Joe Gagnon (left) on set of his new documentary.

Joe Gagnon, an Associate Professor of Special Education, previously worked in psychiatric facilities, which fueled his interests in studying juvenile correction centers not only in the U.S. but also in South Africa.

“I’ve been in juvenile prisons all over the country, in South Africa,” Gagnon said. “They don’t get education. The education they do get is very poor, but the problem is nobody’s looking at that system. Nobody cares. It’s like they’re hidden, and they’re the throw-away kids.”

He found that, like in psychiatric centers, juvenile correctional facilities have no basic school curriculum or mental health and behavioral support for adolescents. Many of the young patients in psychiatric units end up in juvenile facilities, a track similar to the school-to-prison pipeline many students in public schools fall into.

Gagnon says there are similarities in terms of who ends up in the juvenile justice system. In the U.S., it’s kids from poor neighborhoods who are at high risk of becoming involved in dangerous situations, more often African-American and Hispanic teens. In South Africa, “black or coloured” youth end up in prison in greater numbers than white youth, which Gagnon notes is a remnant of apartheid.

In his research, Gagnon also learned that juvenile correctional facilities in the U.S. and South Africa lack qualified reading and math teachers, resources, and a curriculum that matches those in public schools.

Gagnon’s current project is a documentary filmed in South Africa. The footage includes 45 hours of interviews, featuring three South African young men, who had been in prison for violent offenses, starting when they were teenagers. Gagnon says the documentary is not meant to be a critique of the prison system in that country.

“It’s taking a look at the totality and the complexity, of the lives of these young men, and how their experiences led them or push[ed] them into prison; the experiences that they had there, and how that shapes when they get out; and now their struggles, their individual struggle to reintegrate,” he said. 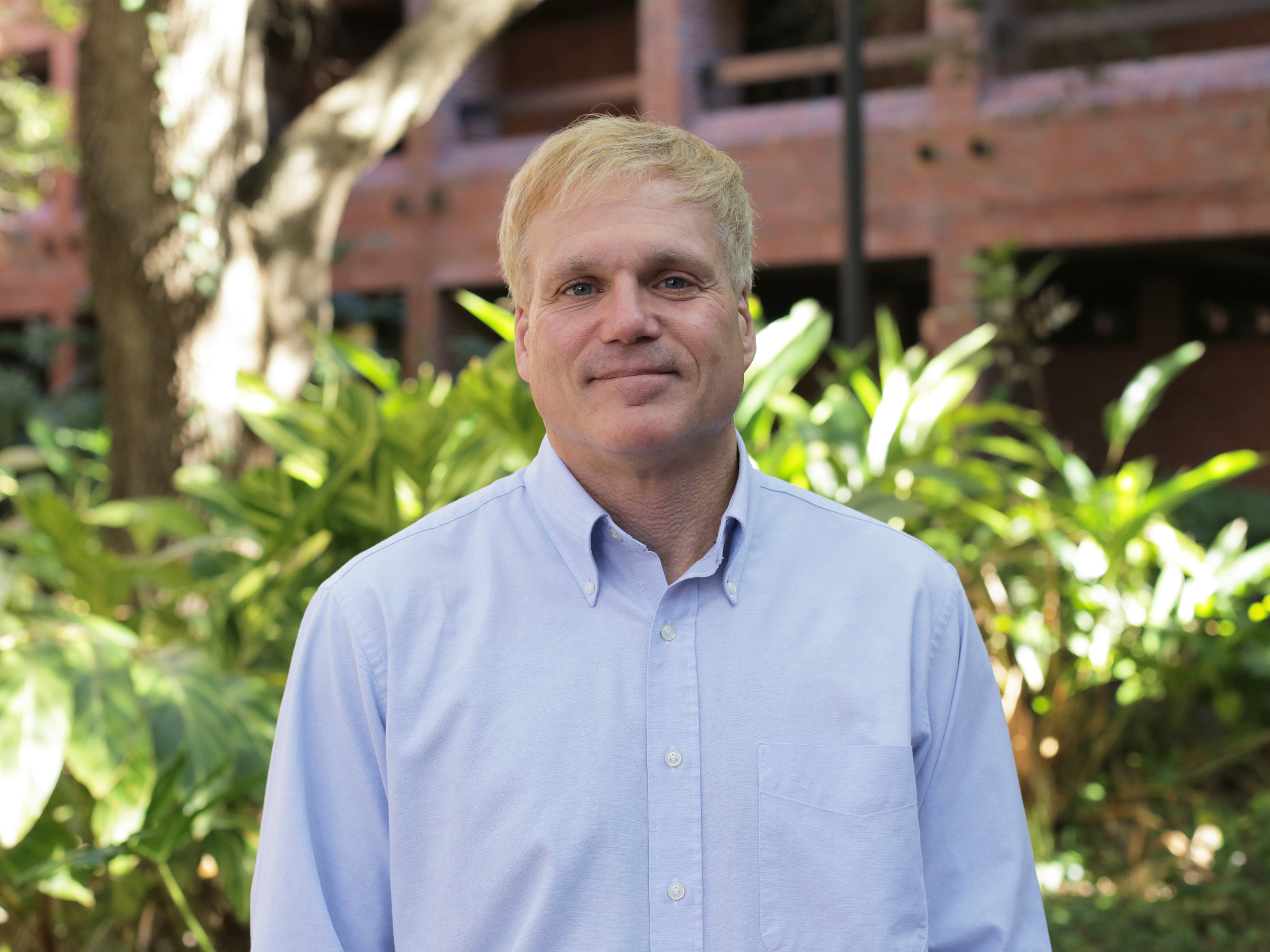 “We (faculty) write these research articles. They get read by a few academics, but they’re not accessible to politicians, to policy makers. I think that, really the next step is to figure out and sort of promote more effective ways to connect research and the development of policy.” – Dr. Joe Gagnon

So far, Gagnon has finished a five-minute trailer that he will use to recruit different foundations and organizations to fund the completion of the project.

Much of the discussion about educational reform centers on standards and assessments in public schools. However, with his research and documentary in progress, Gagnon hopes to also direct attention to the needs of incarcerated youth in a way that positively impacts policy and practice.

To collaborate with faculty like Gagnon on research projects, check out the School of Special Education’s degree program offerings.