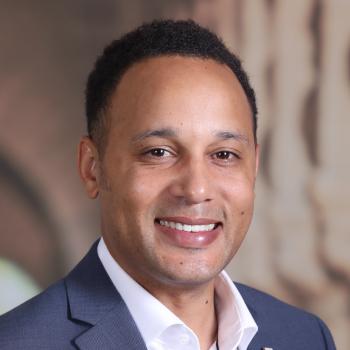 Gentrification, Educational Inequality, and the Future of Urban Schooling

Central city neighborhoods in the United States have long been plagued by concentrated poverty, racial segregation, and state-sanctioned disinvestment. In the last several decades, however, another important reality of residential stratification in urban America has emerged: namely, not all low-income neighborhoods stay that way. Modern trends are pointing, in part, to the reconstitution of urban space as a destination for affluent households, a repository for investment capital, and a battleground for the “right to the city” to be claimed and justified. These trends are codified in processes of gentrification that are reshaping the social, racial, economic, and institutional organization of many urban communities nationwide. However, the empirical research on how urban schooling figures into these processes is only beginning to emerge. In this presentation, Pearman will summarize results from a national research agenda on gentrification and urban schooling. One key theme emerging from this work is that patterns of gentrification are highly sensitive to local schooling options, with rates of gentrification in communities of color being higher in neighborhoods that experience either a school closure or an increase in school choice options. Another theme is that the impacts of gentrification on key educational outcomes are highly racialized and contingent on grade level. Overall, this budding research agenda suggests that prevailing patterns of gentrification across the United States can be understood, in part, as a cause as well as an outcome of the social, political, and demographic dimensions of urban schooling.

Register for Graduate Student or Faculty Meet and Greet