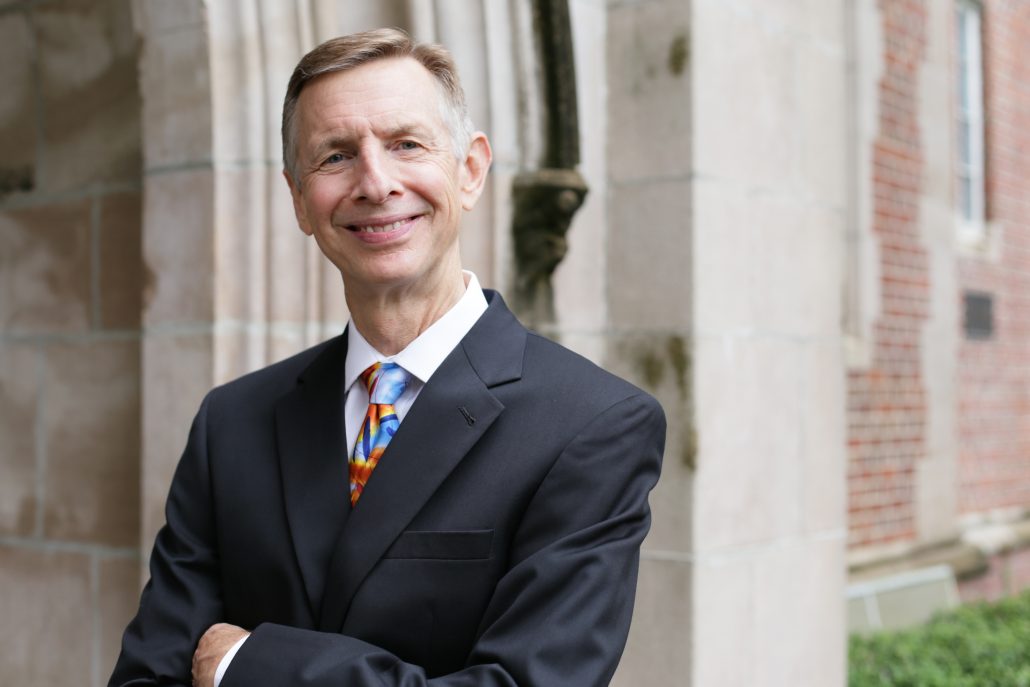 Glenn E. Good, an education and counseling scholar, became the 13th dean of the University of Florida’s College of Education on Sept. 29, 2011.

Good, an accomplished researcher, held associate dean posts at the University of Missouri College of Education since 2008, most recently as associate dean for administration, research and performance excellence. He also was a professor of counseling psychology and had been a Missouri faculty member since 1990. His research focuses on gender issues in education, psychosocial well-being, and counseling interventions.

He has generated close to $1 million in research grants in his career and twice was named Researcher of the Year by the Society for the Psychological Study of Men and Masculinity, a division of the American Psychological Association. He has been conducting a clinical trial funded by the National Institutes of Health, assessing the effectiveness of student-provided interventions for smoking cessation and diet improvement.

He is a is a licensed psychologist in California and Missouri and a fellow in numerous organizations, including the American Psychological Association, Psychology of Women, Society for the Psychology of Men and Masculinity, and the Division of Psychotherapy.

He is the author or co-author of five books and some 88 published journal reports and book chapters, and has provided more than 180 conference presentations on counseling and psychotherapy.