The highest honor a graduate can achieve, this award recognizes alumni who have made significant contributions to their chosen field or who have performed outstanding service to the university.

Rosser embodies all of the qualities of a distinguished alumnus. After earning his B.A.E. in Political Science from the College of Education in 1979, he began his career as a social studies teacher and also worked on several political campaigns. Eventually, he seized an opportunity in corporate communications and went on to lead his firm.

Recently retired, Rosser dedicated more than 30 years to the field and is known by his colleagues as a man of his word, a respected leader, and an tireless advocate for each and every client.

Rosser and his wife Sally, a former middle school teacher, raised two daughters, one an alumna of the UF College of Nursing and the other an elementary school teacher.

They believe wholeheartedly in the value of a good education and have invested in the success of future Gators, establishing three endowments at the College of Education and College of Nursing.

Rosser remains a lifelong ambassador for the university and currently serves on the UF Foundation National Board and sits on the Talent Management Advisory Committee.

His thriving career and unwavering commitment to the university exemplify what it means to be a distinguished UF alumnus. 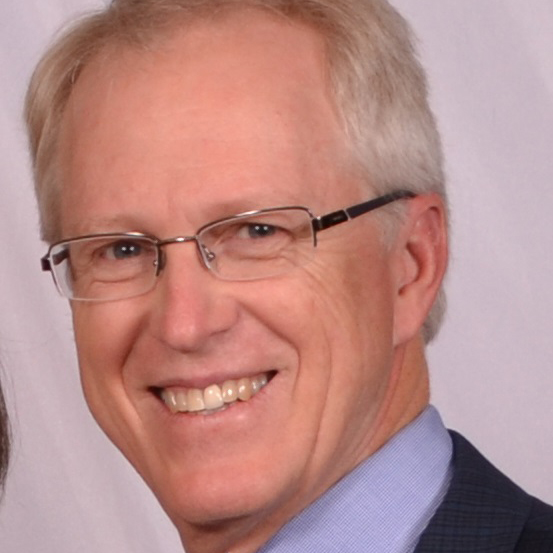