Rodriguez has been teaching science, including anatomy and physiology, biology, environmental science, and oceanography at Broward College since 1993. This is his second endowed teaching position at the college.

As an endowed teaching chair, Rodriguez will receive a $7,500 program stipend and a $2,500 professional development stipend. He was one of seven professors at Broward College to be selected for the honor.

In November, Rodriguez received Kappa Delta Pi’s C. Glen Hass Laureate Scholarship in Instructional Leadership. The $1,500 award is only given to applicants from the University of Florida doctoral program. Rodriguez was profiled last year by the College of Education as one of the “Six to Watch” students as recommended by UF education professors. In 2011, Rodriguez received the UF Presidential Service Award. He previously received the UF college’s Maxwell and Doris King Scholarship and this year the James L. Wattenbarger Scholarship, named for the former professor who helped create Florida’s community college system. 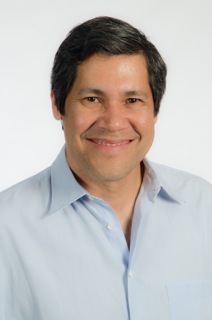