UF education alumnus Larry Feldman (BAE ’72, MAE ’73, special education) has pretty much seen it all during his 44-year career as a teacher and leader at one of the nation’s largest school districts.
He has taught elementary school, served as a popular assistant principal and principal, and directed a program to improve education in Miami’s multicultural and economically diverse communities.
In 2008, he was elected to the first of three terms to the board of Miami-Dade County Public Schools, which with roughly 350,000 students and 400 schools ranks as the largest in Florida and fourth largest in the nation. Now, in November, Feldman assumed perhaps his biggest leadership role: Chairman of the school board.
In a recent interview, Feldman said he is proud to have played a part in the district’s turnaround, which has drawn national recognition for dramatic gains in achievements by black and Hispanic students, raising academic standards, and budget improvements.
He also cited enhanced music and arts programs, and, more recently, a partnership with Nicklaus Children’s Hospital to provide free EKG screenings to complement the physicals students must complete prior to participating in school sports. 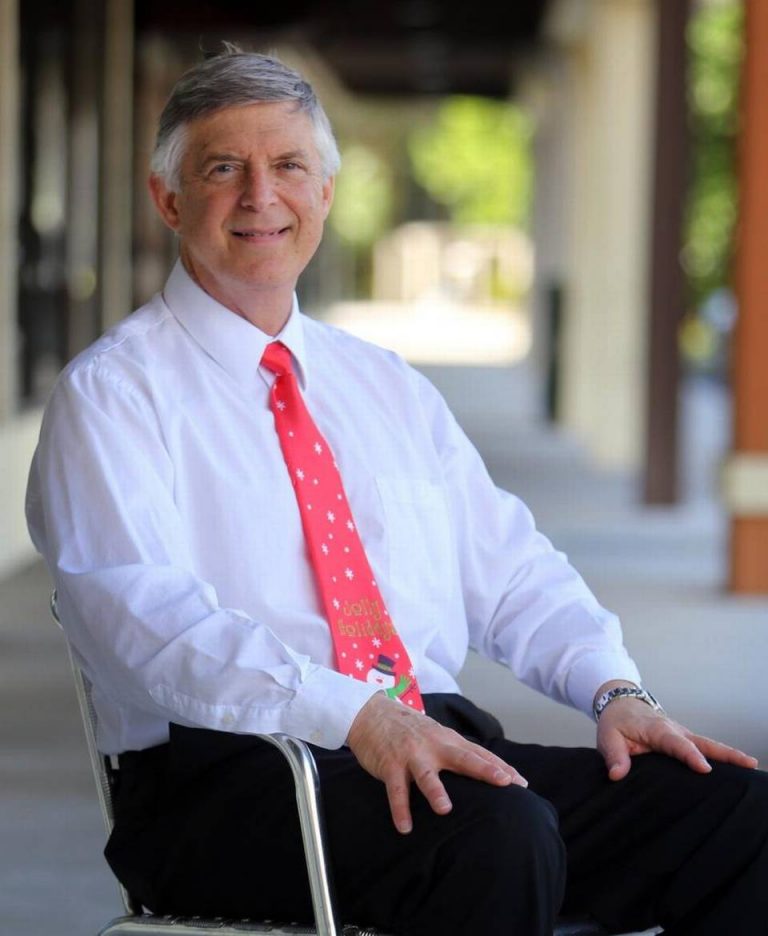 District turnaround
Feldman traces the district’s turnaround to 2008 during the depths of the Great Recession, when schools nationwide faced big budget shortfalls and cutbacks.
Yet Feldman said the Miami-Dade district “made a conscious decision” not to fire any teachers and instead reduced the district administrative staff positions by more than 50 percent, streamlined operations and made a deal to temporarily borrow money from unions to shore up finances.
instead reduced the administrative staff by 300 and returned some teachers to classrooms. It also negotiated short-term loans from unions to shore up finances.
“In 2012, after getting the finances under control, we passed a $1.2 billion bond referendum with almost 70 percent approval rating,” Feldman said. “We brought back credibility and the school board was respected again and kids were learning.”
In 2013, the district added to its growing prestige by winning the Broad Prize for Urban Education, awarded to urban school districts that have shown the strongest student improvement and closed achievement gaps for poor and minority students.
“I’m most proud that the board has picked up on policy issues that deal with students and student achievement,” he said.
Shaped by UF College of Education experience
Feldman said his career was shaped by his experiences as an education major at UF, where he was the only man in his class. He said he initially intended to become a dentist but switched majors after attending a lecture by the late UF school psychology professor Arthur W. Combs, a pioneer of humanistic education. Combs advocated a teacher’s interpersonal skills, empathy, a positive view of self and others, authenticity, and stoking the potential of all learners.
Feldman told a personal story of how even the highest school administrator can intervene to help individual students, an experience that influenced his educational philosophy.
In his case, Feldman was audacious enough to knock on UF President Stephen O’Connell’s door at 10:30 one night in 1972 to air a grievance that threatened to derail his bachelor’s graduation and plans to enter grad school. The next morning, O’Connell directed his staff to solve the issue, a bureaucratic glitch that also affected other students, and Feldman graduated on time with a bachelor’s of elementary education. He also earned a master’s in special education (1973) from UF, and a doctorate from Union Institute and University based in Cincinnati.
These days, Feldman’s schedule is often jam-packed as he visits schools and attends meetings throughout the far-flung Miami-Dade County district, which includes more than 30 cities. He also travels the state and the country to advocate for better education and schools.

Meeting with DeVos
Recently, Feldman and other urban school leaders went to Washington to meet with new U.S. Secretary of Education Betsy DeVos, who in February was narrowly confirmed by the Senate after a contentious nomination process. DeVos is known for her support of charter schools and vouchers, which allows the use of taxpayer dollars to cover students’ tuition at private, religious and for-profit schools.
Feldman echoed critics who worry that DeVos’ lack of public school experience and advocacy for charters and vouchers could undermine traditional public schools. He stressed that financing and management models of charters need improvement to better work with traditional public schools.
Even so, Feldman indicated Miami-Dade is holding its own against the 126 charter schools that have sprung up in Dade County. The district has launched 500 specialty schools and programs to give parents and students more choices in elementary through high school, including ones devoted to robotics, nursing, engineering, physical therapy, travel and leisure, and culinary arts.
“I’m not afraid of charters. I welcome them,” Feldman said. “The problem is we don’t want to have two separate school systems.”