Leaving a Legacy through the Gift of Education

This article was featured in our August 2017 EduGator Updater Newsletter.

As we mourn the loss of Della Rosenberg (M.Ed. ’50) we are honored that she chose to leave a lasting impact on society by creating a scholarship at the College of Education.

The Della Rosenberg ProTeach Scholarship is a testament to Ms. Rosenberg’s love of learning and will support graduate students in our ProTeach programs for generations to come.

A lifelong educator, Ms. Rosenberg began her career in 1940 and was chosen as Teacher of the Century at Bradford High School during the school’s 100th Anniversary celebration. Active in her community, Ms. Rosenberg has touched the lives of countless students and families. And now, because of her generosity, her legacy lives on at the University of Florida. 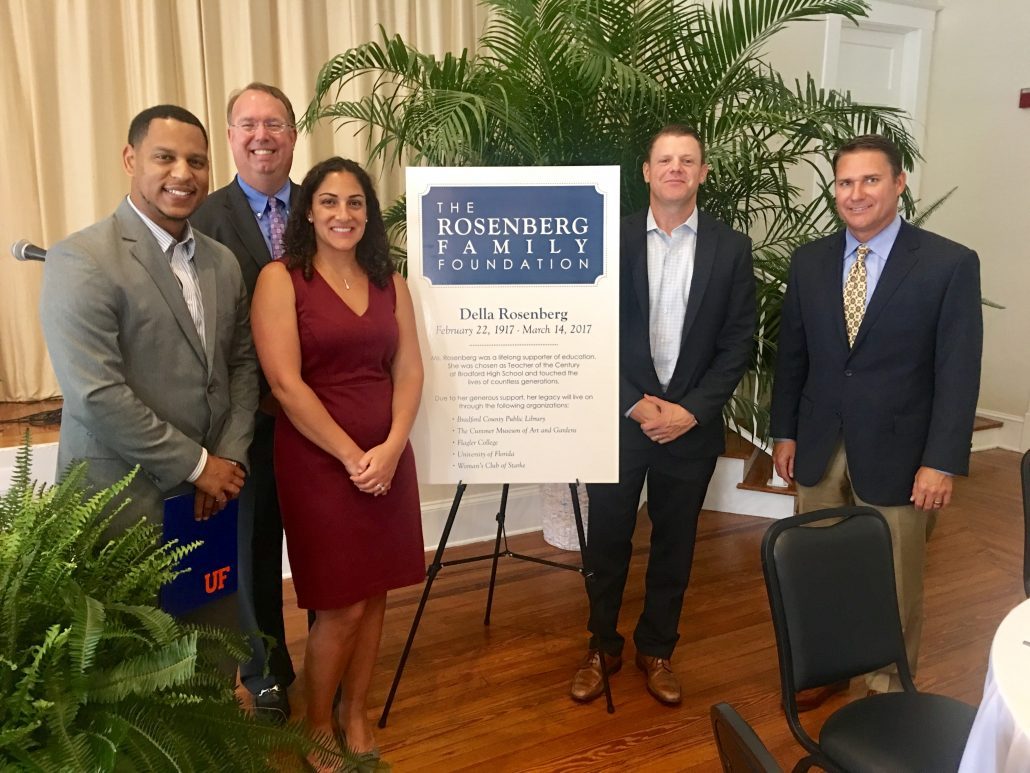 Tyree’s lifelong commitment to education is clear from his impressive 45-year career in which he retired as president of Florida Keys Community College in Key West, Florida in June 2012. Previously, he held the rank of full professor at the University of Florida, where he was also the director of the Institute of Higher Education and the executive director of the National Alliance of Community and Technical Colleges.
As an administrator, Tyree worked at 11 community colleges in six states. For 32 years he was president or chancellor of three colleges in Florida (Gulf Coast, Santa Fe, and Florida Keys), as well as the Dallas County (Texas) Community College District. He also served as interim president of colleges in Kentucky, Kansas, New York, and Illinois.
It’s no surprise that he was named a distinguished alumnus by each of his three alma maters – Pensacola State College (A.A.), University of Florida (B.A.E., M.Ed.) and Indiana University (Ed.D.) – and received the American Association of Community Colleges’ National Leadership Award. Tyree was also named president emeritus by Santa Fe College, Florida Keys Community College, and Independence (KS) Community College and professor emeritus by the University of Florida.
It is no doubt that this extensive involvement in higher education has made a lasting impression on Tyree and those around him. And now, through the Dr. Larry W. Tyree Endowed Scholarship, his legacy has been galvanized here at the College of Education for generations to come. 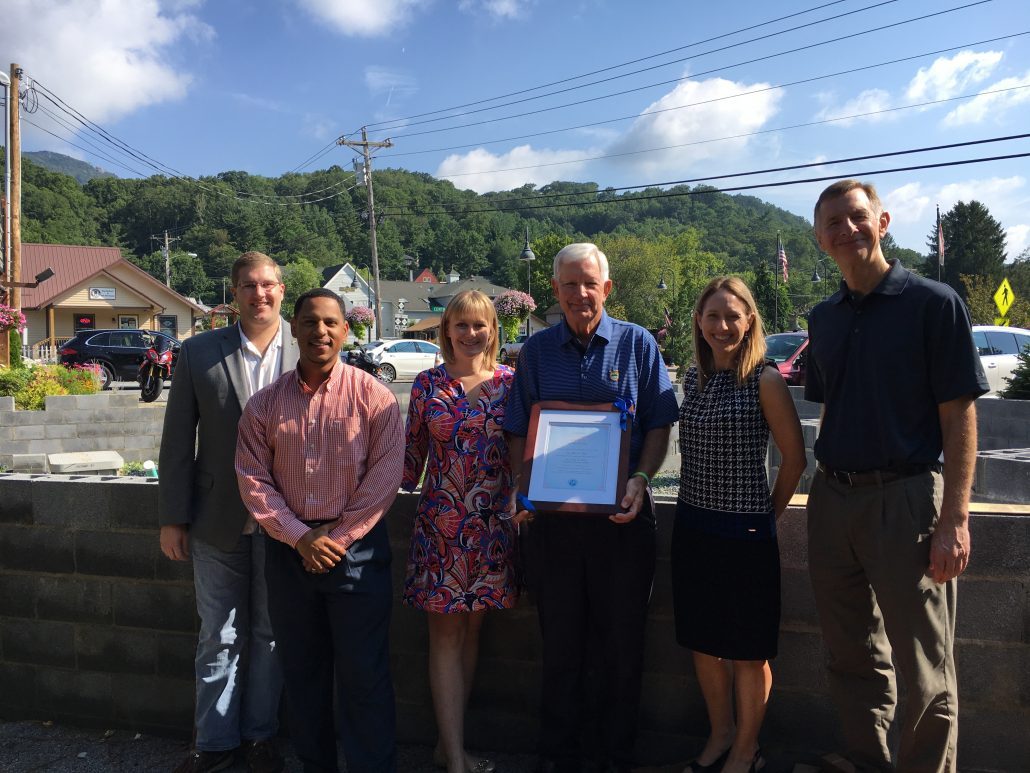