A University of Florida team of psychology and education researchers has received a $1 million federal grant to pilot-test novel training methods designed to advance the skills and effectiveness of school resource officers in mediating school crimes and student violence and promoting a strong sense of community among students and school staff.
The three-year pilot project, funded by the National Institute of Justice, is scheduled to launch in January in Miami-Dade County public schools, the nation’s fourth largest school district. The researchers, though, say they are optimistic of favorable results in the pilot trial for scaling up to statewide and nationwide rollouts of their research-based approach for coaching school resource officers.
The researchers say that over the three-year trial period, the project will improve the practices of at least 140 school officers policing Miami-Dade schools, who in turn will positively impact the learning and safety of more than 133,000 students.
“School resource officers in Miami-Dade public schools have had extensive training in school safety, and this grant will only complement their work by providing high-quality professional development in areas that will promote positive relations among school officers, students and staff,” said UF psychology professor Dorothy Espelage, principal investigator of the project. 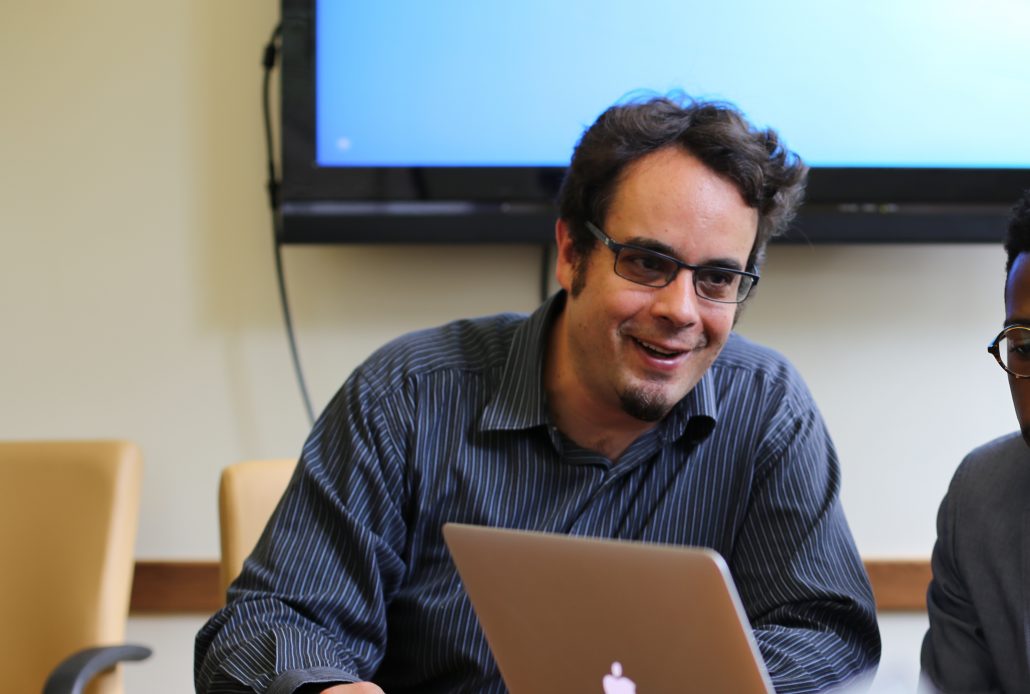 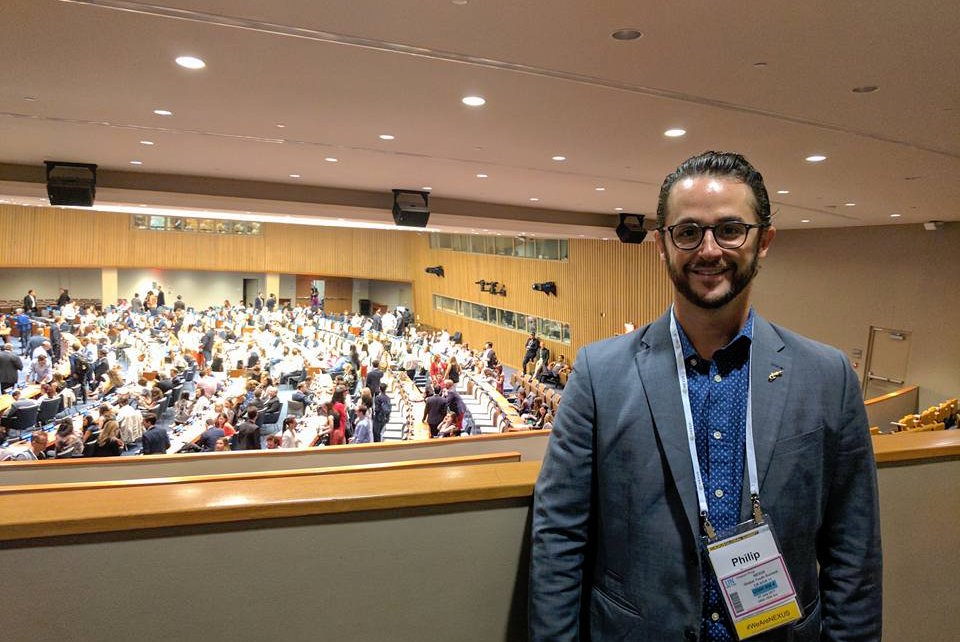 Joining Espelage in the project leadership are two co-principal investigators from the University of Florida Lastinger Center for Learning, the innovation incubator of the UF College of Education: Center assistant director Philip Poekert will steer the custom-design and implementation of the project’s proprietary professional development and coaching programs; Walter Leite, the program evaluator-in-residence at the center and an associate professor of research and evaluation methods at the college, will manage the project’s large-scale data assessments and evaluation.

“School crime has far-reaching impact beyond the actual crime being committed,” said Espelage, an international authority on bullying, school climate and bias-based aggression. “Students who are victimized in school are prone to truancy, poor academic performance, dropping out of school and violent behavior. For students to succeed, their educational environment must be safe, secure and orderly and they need to have positive relations with the adults working in their schools.”
She said the school-based officers will learn how to lead “restorative problem-solving” sessions that encourage dialogue among all parties rather than relying upon a juvenile justice or delinquency system, which research has shown to disproportionately punish students in marginalized groups.

Poekert said officers in the Miami-Dade study will receive a blend of online instruction and on-the-job coaching that focuses on working with children and adolescents, particularly on the role of behavioral and mental health issues in school policing. Participating officers also will take self-tests assessing their own sensitivity to gender identity and LGBTQ issues, relating to people of different cultures, and evaluating their job satisfaction and performance.
Poekert and the Lastinger Center have strong ties with the Miami-Dade area and its public school system: He headed the Lastinger Center’s Miami office for a decade before transferring this spring to the center’s headquarters at the UF College of Education in Gainesville. He also directed a federally-funded school readiness program that partnered the Lastinger Center with Miami-Dade County Public Schools and local community groups.
Poekert said the Lastinger Center will offer the 200 Miami-Dade school resource officers four online clinics a year that emphasize the latest research on relevant topics along with strategies and techniques they can use in their schools to promote safety and mediate crimes and violence.
School-based police sergeants will be trained and certified as coaches who can reinforce the lessons learned by the resource officers in their daily work in the schools. The web-based platform will allow school resource officers to form “virtual communities of practice” on an interactive website designed to strengthen the learning and collaboration among the school officer peers, according to Poekert.
“The blended on-the-job coaching and online coursework offers a cost-effective solution to make a strong, measurable impact and continually improve the officers’ professional practice,” he said. “The size and diverse make-up of the Miami-Dade school district and the challenges that their schools face—from drugs and gang activity to community gun violence—would make a successful outcome in this pilot project prime for a national rollout.”

Leaving a legacy through the gift of education – Larry Tyree, Ed.D. States unite to boost teaching of students with disabilities Scroll to top