THE POST: Collaborations between the College of Education and UF’s health colleges 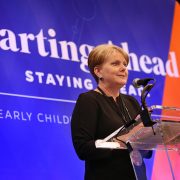 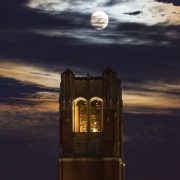