UF is feeder to leadership posts for LGBT counselor groups

The Counselor Education program at the University of Florida, a consistent top 10 nationally ranked program since the 1990s, now finds itself in a familiar position—as a leader–in the emerging field of counseling on issues of gender identity and other social and personal matters impacting the lives of LGBT individuals.
A faculty member and two students in UF’s Counselor Education program have been elected officers of the Florida Association for Lesbian, Gay, Bisexual and Transgender Issues in Counseling—or FALGBTIC, for short. The group is a division of the Florida Counseling Association, which in turn is a state chapter of the American Counseling Association, and is dedicated to learning, researching and teaching counseling strategies for working with LGBT clients.
John Super, a clinical assistant professor of counselor education at the UF College of Education, is the current treasurer of FALGBTIC. He will begin serving as president-elect in July, which puts him on a track to the group’s presidency in July 2019.
Christina McGrath Fair, a UF doctoral student in counselor education, was elected division secretary, and master’s student Shaun Anderson will serve the next year as the graduate student representative for FALGBTIC.

“My professional niche in counseling practice has been working with same-sex couples that sought counseling. That, coupled with my experience as a volunteer counselor at an LGBT center have heightened my awareness of the issues in this community,” Super said. “I have participated in research studies on integrating family techniques into group counseling for LGBT communities and identifying religious abuse and the effects of abuse felt by this population.”

Super said FALGBTIC provides counselors and students opportunities to network, participate in professional development activities, take leadership roles and to socialize with peers.
Super’s leadership in FALGBTIC is hardly his first public role as a counselor-advocate for the LGBT community. In 2016, in the days after the June 12 terrorist attack inside Pulse, a gay nightclub in Orlando, Super helped recruit and organize about 30 UF counselors and students to travel to Orlando to aid a citywide volunteer counseling effort after the deadliest incident of violence against LGBT people in U.S. history.
Rachel Henesy, a doctoral student in counselor education, was one of the UF student volunteers who participated in the UF counseling response to the Pulse shooting. Like Super and others in the EduGator Counselor Ed community, she’s also active in state and national professional groups working to advance the practice and presence of LGBT counseling. She has served the past two years as the graduate student rep for FALGBTIC and, at the national level, she recently received the 2018 Graduate Student Award from the Association of Lesbian, Gay, Bisexual and Transgender Issues in Counseling.
Henesy has been a member of ALGBTIC since 2013, has served on several committees and will serve as the student trustee on the national group’s 2018-19 board. Henesy also is earning a graduate certificate in LGBT health policy and practice from George Washington University. 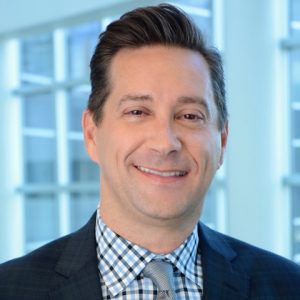 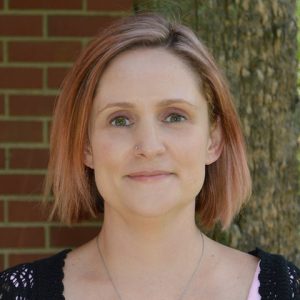 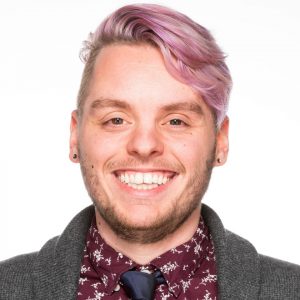 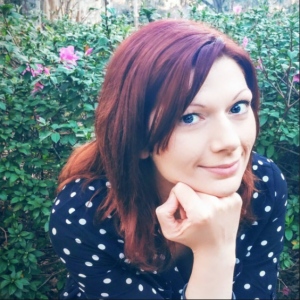