Dr. Justin Ortagus, director of the Institute of Higher Education (IHE) and assistant professor of higher education & policy, and a team of researchers were awarded $204,528 from the William T. Grant Foundation to construct a comprehensive state-by-state data set of performance-based funding (PBF) policies across the nation. The project is designed to enable future tests of the effectiveness of PBF and allow researchers and policymakers to better understand whether PBF policies reduce or exacerbate inequality in student outcomes.

Ortagus, the principal investigator for the project, will work alongside Dr. Kelly Rosinger from Pennsylvania State University and Dr. Robert Kelchen from Seton Hall University to complete the collaborative work. The project is titled “Examining the Impact of Variations in Performance-Based Funding Policies on Reducing Inequality in Student Outcomes.”

Together, they will create and leverage a novel national data set including detailed historical information about PBF models in order to explore the effects of variations in PBF policies over the past 20 years.

PBF policies allow states to designate at least a portion of appropriations to public colleges and universities based on how they meet established student outcome measures, such as graduation rates. Approximately 35 states have adopted PBF policies, with the level and type of the incentivized metrics varying state-by-state. The intended outcome of PBF policies would be to incentivize better performance across all types of public colleges and universities, but it’s not that simple, Ortagus said.

While some policies provide incentives to institutions that admit and graduate more low-income and minority students, some public colleges and universities have been found to admit fewer underrepresented students in response to PBF. “If you know certain types of students have been found to be less likely to graduate, you may alter your admissions practices to only recruit the types of students whom you deem more likely to graduate,” Ortagus said.

Ortagus also said that these equity problems aren’t restricted to the student level, noting that minority-serving institutions are negatively impacted by the implementation of PBF policies. The state of research on the effects of PBF policies has been limited due to the significant variability in the design of PBF policies across participating states. The IHE-led research team, assisted by two graduate assistants and an advisory board of education policy and PBF experts, will address the knowledge gap associated with PBF and provide policymakers with the nuanced evidence needed to make informed decisions about whether PBF policies exacerbate or reduce inequality for underrepresented and disadvantaged students.

The data collection project is expected to be completed by January 2020. 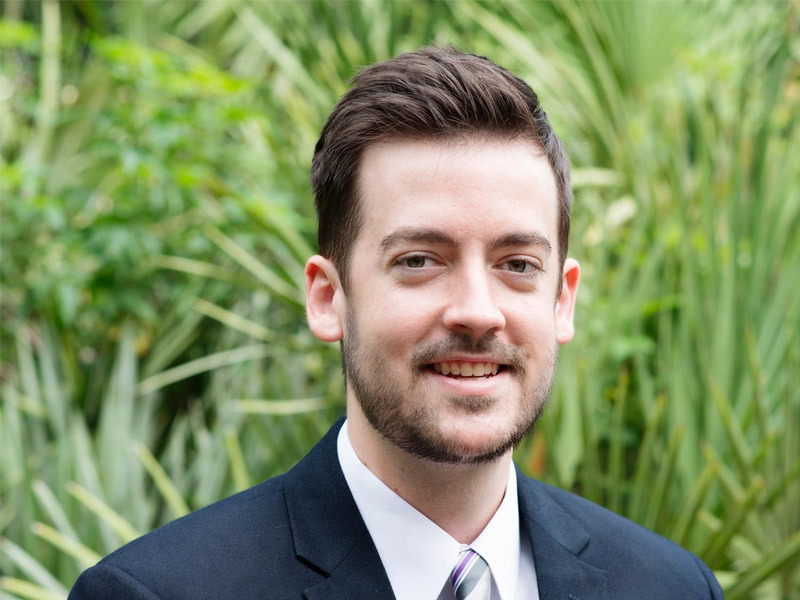