Jeremy Moore (PhD ’11, Ed Leadership) has been appointed Director of Cayman International School in Grand Cayman. Moore previously served as the Secondary Principal for the past three years.

While attending the University of Florida, Jeremy Moore earned his bachelor’s degree and master’s degree in Elementary Education. In 2011, he completed his doctorate in Education Leadership where his research focused on state funding formulas and poverty weights.

During his career as an educator, Moore has been an elementary and middle school teacher. After moving into administration, he served as the Principal of Brookshire Elementary in Winter Park for four years before relocating to Grand Cayman. 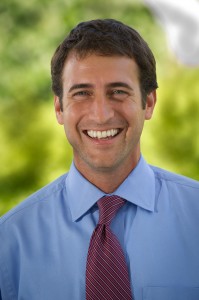 Lauren graduated with her bachelor’s and master’s degrees in early childhood and special education from the University of Florida. During her college experience, she worked with the Gator football team recruiting department and gave tours to prospective students.